The 8 Best Examples of Virtual Events in Politics 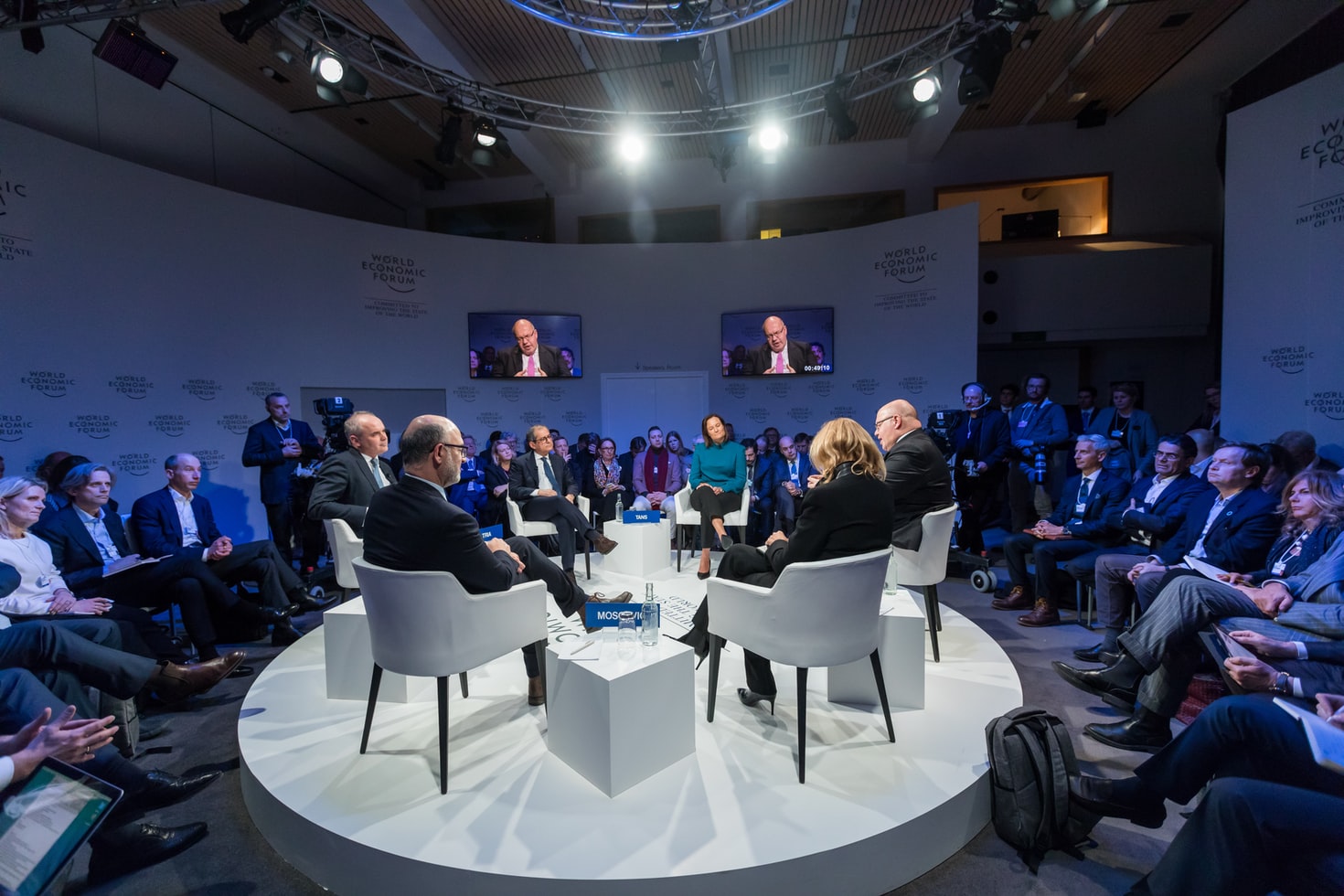 As virtual events have continued to become more and more prominent in the past year, there’s little to no debate that digital experiences will continue to dominate the event industry in 2022.

As many businesses have started making the shift to online mediums, many people are starting to wonder if the government will soon follow suit. The 2020 election required all political campaigns to make last-minute changes to their nationwide events, but will that trend continue in the upcoming year?

2022 will be yet another busy year of political campaigning, with the entirety of the House of Representatives and one-third of the Senate competing for their positions. Every state will have multiple political campaigns running throughout the year until Election Day on Tuesday, November 8.

But how will these campaigns host events? It’s likely that some politicians will stick to the traditional in-person rallies that were held before the pandemic; however, it’s also likely that some will want to take a more modern approach. In light of the very real possibility that many political campaigns in 2022 will be held virtually, we’ve gathered some of the best examples of online political events in the past two years.

Here are some of the best examples of how virtual events have been utilized in politics:

Biden-Harris campaign fundraiser with the cast of Hamilton

Over 550 thousand people attended the Biden-Harris campaign fundraiser on October 17, 2020. This massive attendee count was in no small part thanks to the star-studded group of Broadway actors that were featured. The original cast of Hamilton came together to encourage audience members not only to donate to the Biden-Harris campaign, but also to vote in the upcoming election.

Although President Trump’s campaign tended to host more in-person events than his opponents, the virtual town hall hosted by Fox News was one of his more notable rallies. Shot from the picturesque Lincoln Memorial, President Trump answered questions from the moderators and the viewers. This quickly became one of President Trump’s most well-attended rallies due to its mass accessibility.

Colorado’s League of Women Voters was one of the few political groups that quickly jumped on the trend of virtual events. They hosted several different digital meetings throughout 2020, including an online town hall in early May called “ Protect Our Vote Colorado: Defending Democracy During COVID-19.” Some of the state’s most well-known politicians attended this event in an effort to spread awareness and encourage audience members to stay safe during the pandemic.

Of the many democratic politicians that ran in the primary in 2020, Bernie Sanders was by far one of the most viral. Although the pandemic hurt a lot of contenders in their plans to travel the nation, Senator Sanders wasted no time in converting to an online format. In fact, these rallies were often referred to as concerts that his supporters looked forward to. Voters from around the United States would tune as he streamed political messages amongst performances from popular musicians.

On June 23, 2020, President Barack Obama met with his former Vice President, Joe Biden, to show his support of Biden’s presidential campaign. The two were extremely close during President Obama’s eight years as President, so many people were excited to see the two reunited once again- 469,530 people, to be exact. Together, they answered questions sent in by audience members and reminisced their days working alongside one another in the White House.

In early May of 2020, Louisiana Governor John Bel Edwards hosted a virtual conference in order to answer questions about the recent outbreak of COVID-19 within the state. The questions asked were mostly viewer-submitted and asked by a moderator. The event was broadcast across the state, featuring the Governor, Louisiana Senator Bill Cassidy, congressional representative, as well as some healthcare professionals.

One of the most recent additions to this list is Jumbo’s own partnership with the North Carolina Democrats. In an effort to make their events more accessible and to expand their opportunities, the NC Democratic Party is working with Jumbo to create a platform that will house their future events. The first event hosted was “Together, We Climb: Women of Color Leadership Forum,” an annual meeting where women of color in leadership work together to prepare for the upcoming year. 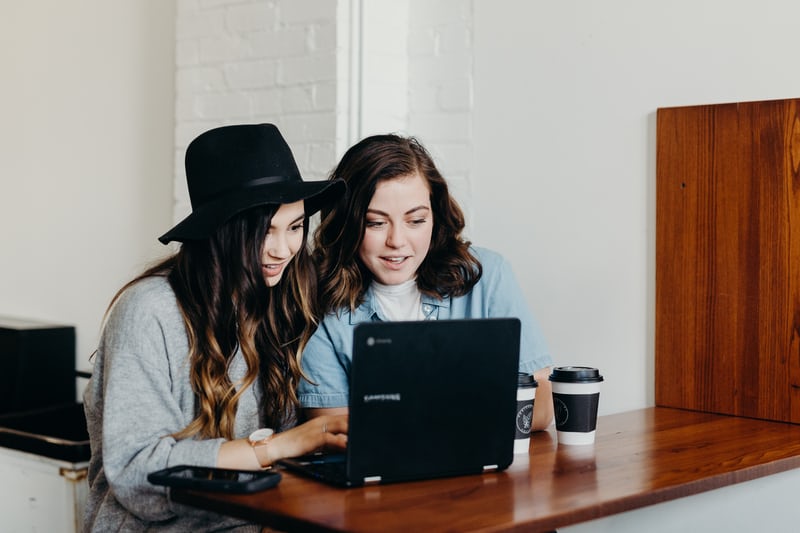