Did Livestreamers Kill the Most Popular Game on the Internet? 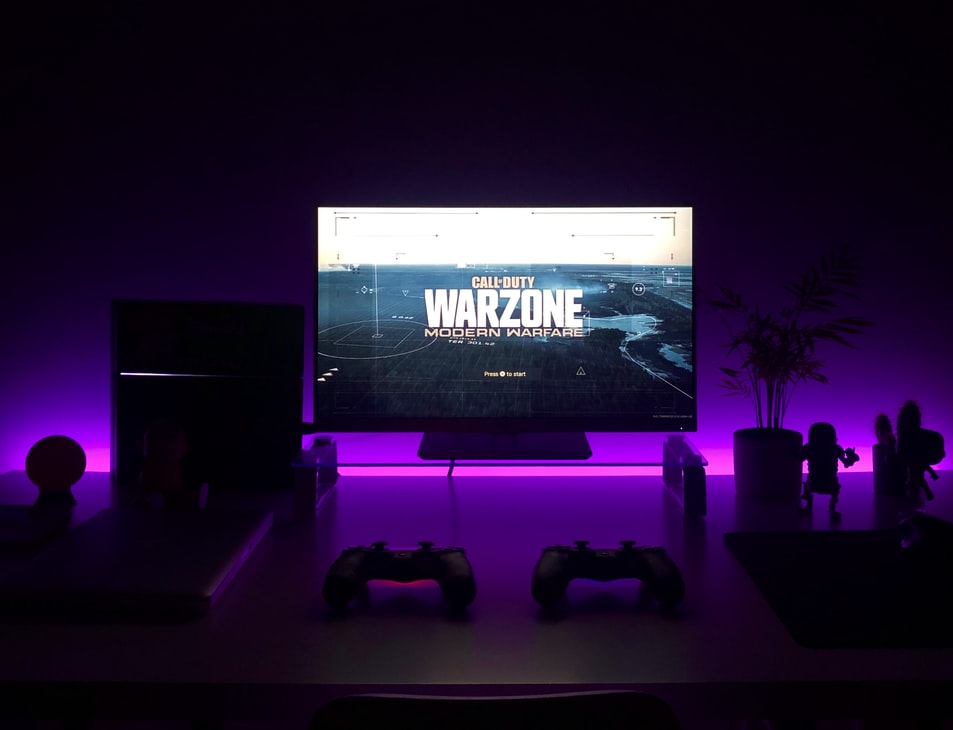 When Activision first released Call of Duty: Warzone, there was no telling how it would fare against the other free battle royale-style video games that have been trending for the past couple of years. With competition like Fortnite and Apex, two games with over 100 million overall players, Call of Duty: Warzone had its work cut out for it.

What Activision didn’t know is that just about a week after their initial release, the entirety of the United States would go into a full lockdown for several months due to the Covid 19 pandemic. Suddenly, people had a lot less to do in their free time.

However, unlike a lot of other social activities, playing video games requires absolutely zero physical interaction. People could play games online with their friends without any fear of spreading or contracting the virus.

Needless to say, Warzone had a successful release. By the end of March, the first month it was available to the public, Warzone had over 50 million players in total. That’s nearly half of what giant games like Fortnite have currently - and Fortnite has been out since 2017.

Without a doubt, streamers were the main reason that Warzone took off the way it did. If you’ve been paying attention, it wouldn’t come as a surprise that video streaming platforms like Twitch and YouTube completely changed the video game industry.

Because Warzone isn’t alone in this phenomenon. Another huge game that overtook the streaming community was a multiplayer social deduction game called Among Us. The reason these two games, in particular, boomed during quarantine? They provided a platform for social interaction that was safe, fun, and most importantly, entertaining.

As Warzone approaches its two-year anniversary, however, player numbers are decreasing. Popular streamers have quit the game and it seems like fans are unimpressed with recent updates.

What happened to Call of Duty: Warzone?

Cheaters - that’s what the general consensus is.

Popular streamer Nickmercs has over 4 million subscribers on YouTube and possibly had the biggest Warzone rage quit ever just a few weeks ago. After getting eliminated just seconds after logging into the game, Nickmercs deduced that he had been killed by a hacker. His following reaction was disappointed and angry - with a lot of colorful language (you can watch the clip here, if you want) - and he ultimately ended his stream by saying he was done with the game.

Alongside the hackers that seem to be plaguing Warzone, bugs and glitches also are among the top complaints on the Warzone Reddit threads. According to one Reddit user, “I played Warzone again today, against my better judgment. Ran into extreme bugs, hackers and oddities, not to mention campers, toxic players and so forth.”
‍

Toxicity is another common issue that the Call of Duty franchise has struggled with for years now. If you happen to Google “most toxic gaming communities,” you will find Call of Duty among every single list. One article from LGB gaming even goes as far to say that there are countless reasons why Call of Duty has such a “long legacy” of toxicity.

Basically, if you join a random lobby or play with a squad full of strangers, you should expect to hear a lot of swearing, insults, and slurs.

And for a game that was initially popular for its social capabilities - this level of toxicity is a big problem.

People are bound to stray away from Warzone when the player base has become so unbearable and offensive that even streamers aren’t comfortable playing anymore.

What does this mean for the future of streaming?

For a long time, streamers relied on game creators. Now, game creators are relying on streamers. With the help of a popular streamer, a video game can go from stagnant to hitting the top of the charts in a matter of a few days.

Take the game Rocket League for example. In the first month after its release, Rocket League skyrocketed from the 165th most-watched game to the top 5 in just a few days. In the following weeks, Rocket League would gain over 5 million downloads. It’s hard to explain those kinds of numbers unless you fully understand the pull that streamers have. For instance, Kaydrop, a French Rocket League streamer, has over 482,123 viewer hours - that’s essentially 482,123 hours of free marketing.

Some video games that are absolute giants in the industry today wouldn’t be anything special without streamers backing them. This shows that live streaming is becoming a significant form of content that can actually start having real-life effects on the content it references.

Not only will streamers continue to be successful and popular in their own rights, but also companies will begin to see the potential that a positive influencer relationship can have on their sales.

To put it simply, the future of streaming is bright - and profitable. And if streamers are responsible for generating that profit for game companies, you can only imagine what types of revenue will be available to those streamers once they begin striking out on their own without Twitch or YouTube.

At the time that this blog was written, PlayCounter reports that there are about 270,000 people playing Warzone right now. According to the same site, over 945,000 are playing Apex Legends and nearly 4 million are playing Fortnite.

Although all three of these battle royale games have similar objectives and multiplayer capabilities, it’s clear that Warzone is the least popular - even after its astounding first-month analytics.

This goes to show not only that streamers have a huge impact on which games flourish and which games flop - but also that player bases can definitively hurt a game’s success. 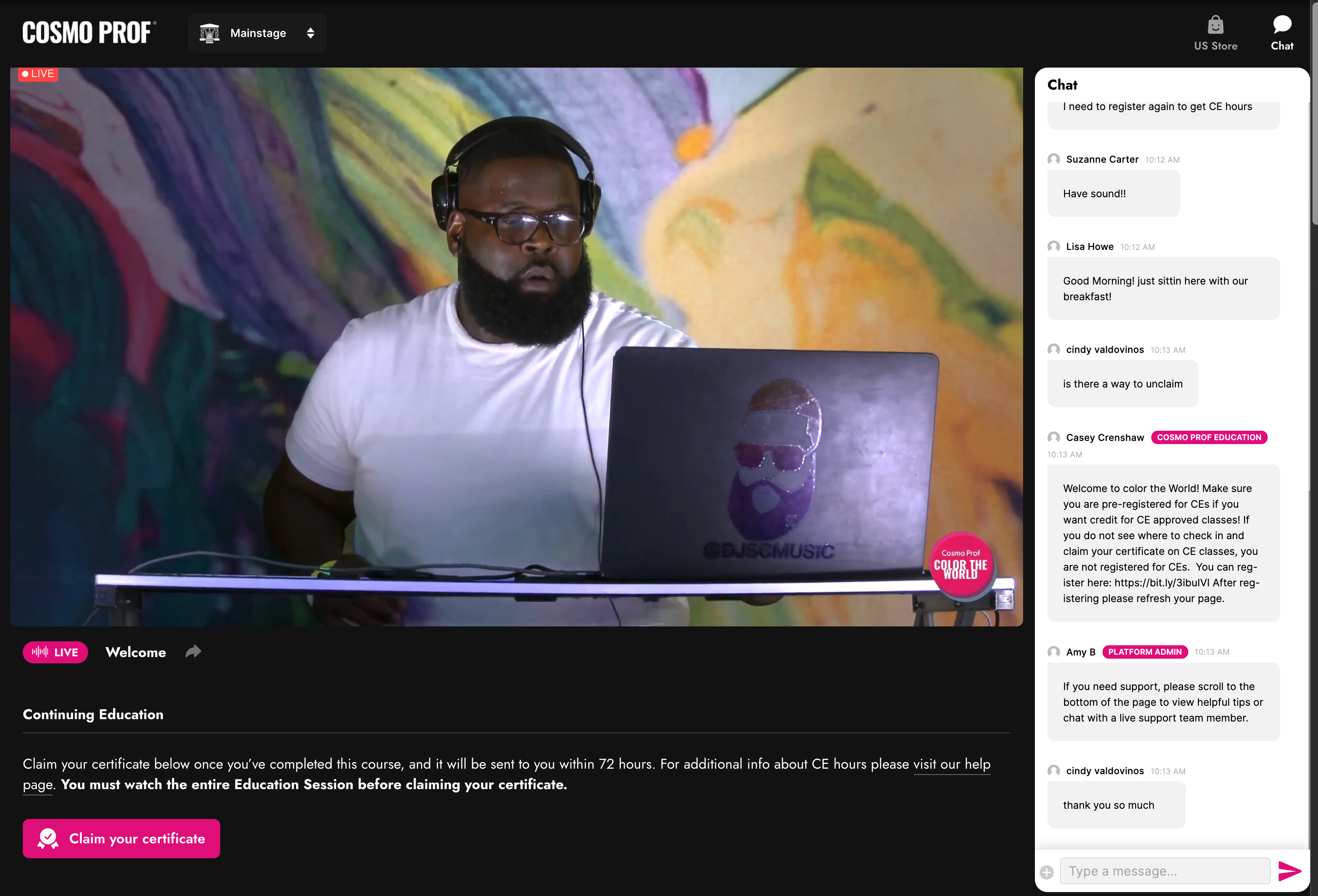