An In-Depth Look into the Rising Popularity of Hybrid Events 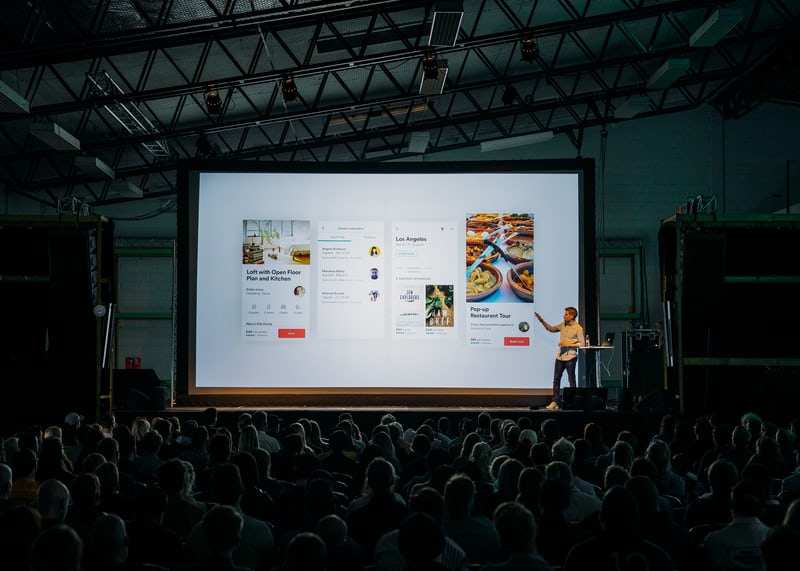 For the past two years, online events have become the new norm for large gatherings and conventions. For several months it was impossible to host an in-person event because of the COVID-19 pandemic. Even now, big in-person events are few and far between due to the ongoing threat to public safety.

Virtual events have offered a safe, accessible, and reliable way for groups to meet for several months now. Although at the beginning of the pandemic, online events were often hastily thrown together and lackluster, digital experiences have started to become engaging, memorable, and sometimes have proven to be even better than their in-person counterparts.

At the start of the pandemic, most people would likely agree that the shift to online events should be short-lived; however, that might not be the case anymore. Because virtual conventions have proven themselves to be successful and beneficial in their own rights, many companies will probably be hesitant to make the shift back to in-person meetings. Not only are online events more cost-effective, but they’re also more inclusive and accessible to all potential attendees.

That, however, doesn’t take away from the mass amount of people that are excited and ready to get back to in-person events. Physical meetings are a great way to interact with others socially by networking and meeting new people. Once the pandemic is over, there will be a big group of people who want to leave the house and attend a conference in person if possible.

Luckily, there is a way, and it’s called a hybrid event.

What is a hybrid event?

A hybrid event combines elements of both in-person and online events. Basically, hybrid events take a traditional, in-person event and add a digital format. This means that people can attend in person if they want to, but there’s also an online option for those who can’t. Usually, the virtual element is a live stream of the event itself, so people can watch in real-time from wherever they are.

A hybrid event allows companies to cater to several different types of audience members. Plus, the content provided to both in-person and online attendees is usually the exact same, so everyone can have a similar experience. This makes events less stressful and more accessible for all of your potential audiences, which, in turn, will make attendance rates better than ever before.

Why does this matter?

They matter because they’re rising in popularity at an insane rate. And not only are hybrid events becoming popular, but they’re also becoming really successful. Some of the biggest conventions of 2021 have been held as hybrid events, and nearly all of them have been hugely productive and effective.

When TwitchCon announced that its 2019 convention would be a hybrid event, there was definitely an expectation that it would be a great event- given that Twitch is the world’s most well-known streaming platform. And those expectations were proven to be true. The streaming service’s conference was well put together, professional, and engaging as its hosts welcomed the 28,000 alongside the hundreds of thousands of people who watched via live stream. This was one of the earliest examples of a hybrid event that did better attendance-wise than most other conventions in a similar realm.

Riot Games’ League of Legends Tournament in Paris is another 2019 event that helped pave the way for the hybrid events of 2021. The competition was held in front of 15,000 fans in person, as well as over 100 million fans who watched online.

In more recent months, Apple’s special events where the company gives demos and makes product announcements have recently shifted to the hybrid event sphere. Now, people who want to attend the event in person can, and those who can’t have the ability to watch from home.

Before deciding if a hybrid is a practical option for your company, take a look at these impressive stats:

With these kinds of numbers, it’s hard to ignore the obvious potential that hybrid events have in the near future. It seems like a majority of companies have already hosted hybrid events, and it’s clear that audience members appreciate the option to attend virtually. At the end of the day, it’s unlikely that either 100% in-person events or 100% virtual events will be completely abandoned in the future. However, it is likely that people will start to prefer hybrid events because this type of experience caters to everyone’s wants and needs rather than just picking one singular option. 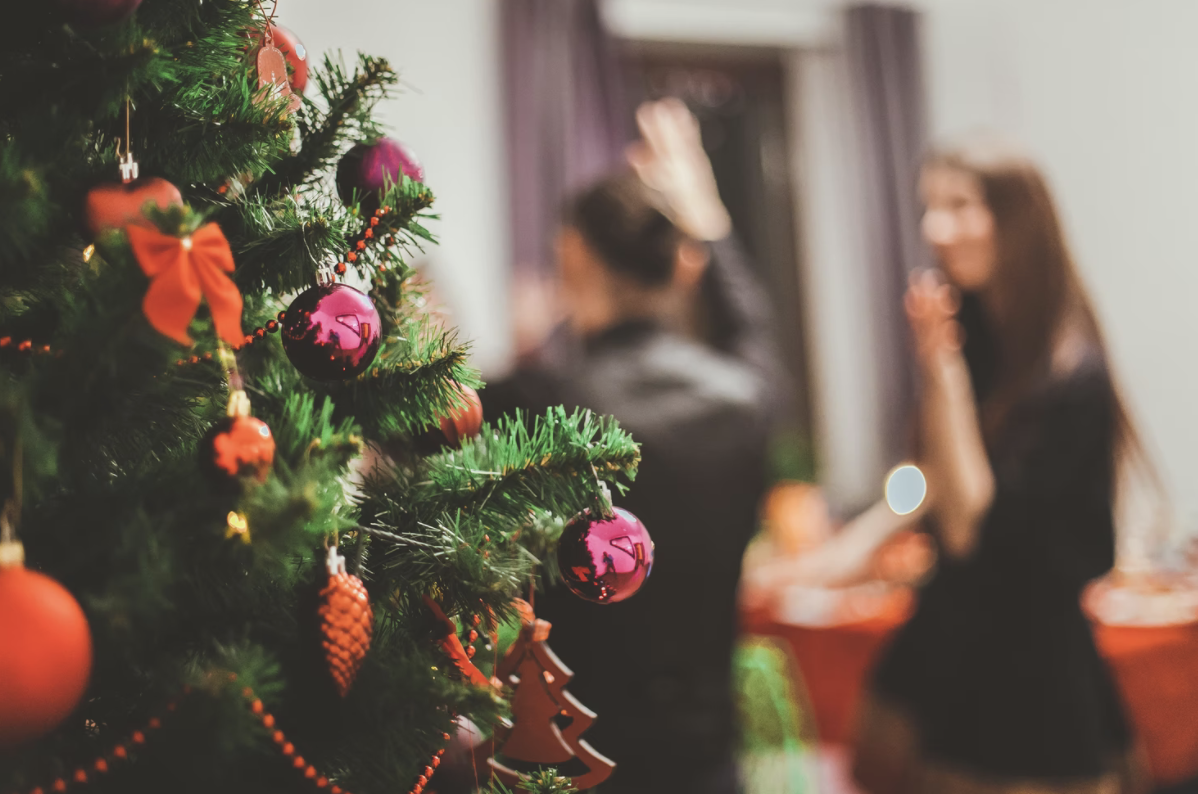 How Your Company Can Celebrate the Holidays Virtually